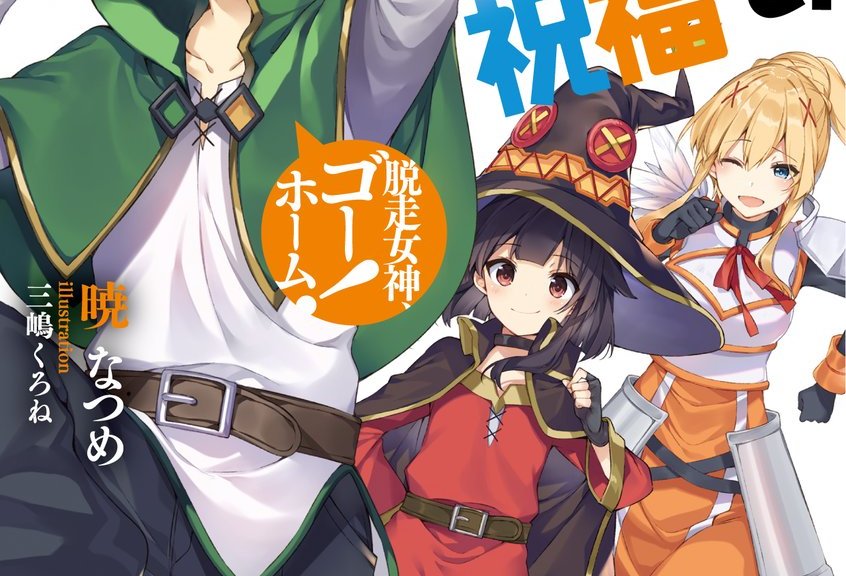 Release date for the next Volume of Konosuba and Dust 5 have been confirmed. Stay tuned for story blurbs

Movie “Gifting this Wonderful World with Blessings: Crimson Legend” will be releasing on the 30th of August! 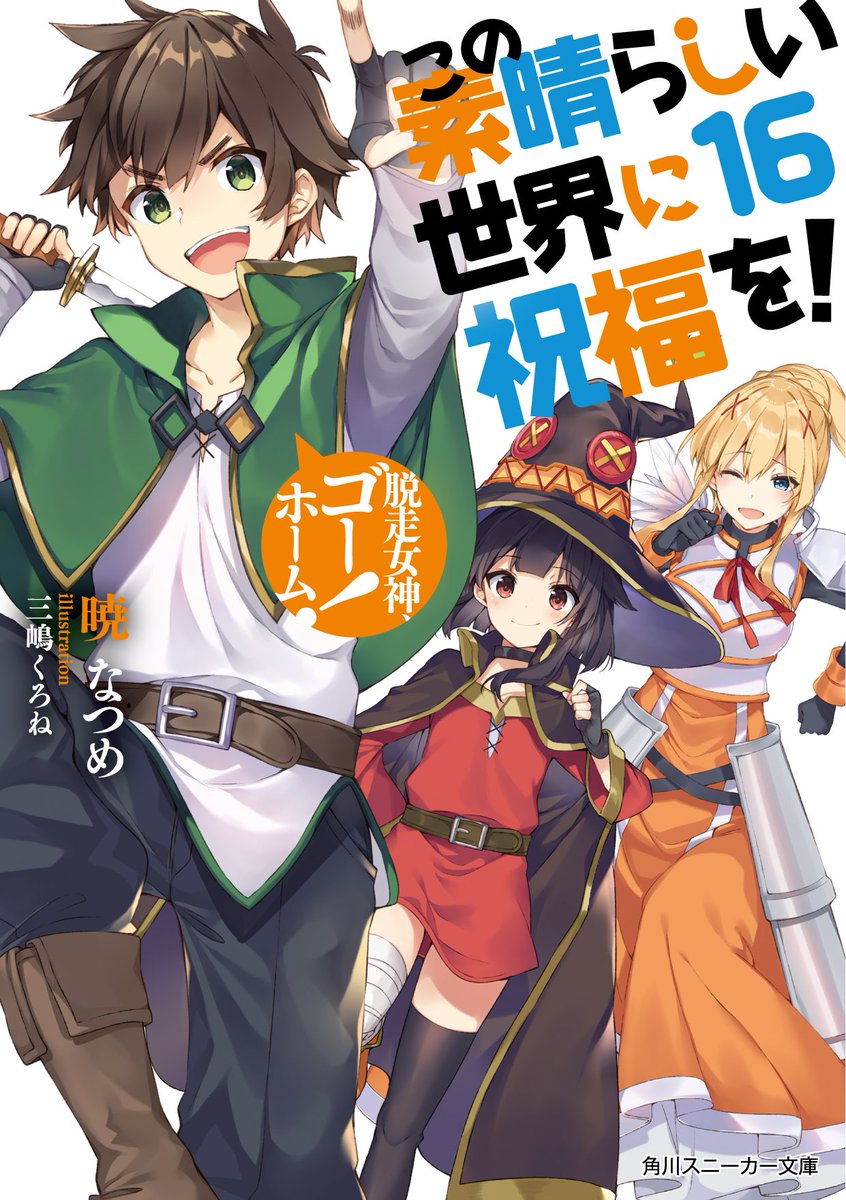 Chase after the Goddess who ran away from home! Konosuba 16!

After the commotion Serena caused, Aqua left behind a letter and ran away. The party wishes to chase after Aqua who left for the Demon King’s Castle by her lonesome, but the low level of Kazuma becomes a problem …. However, Kazuma comes up with a ridiculous way to power up! ? 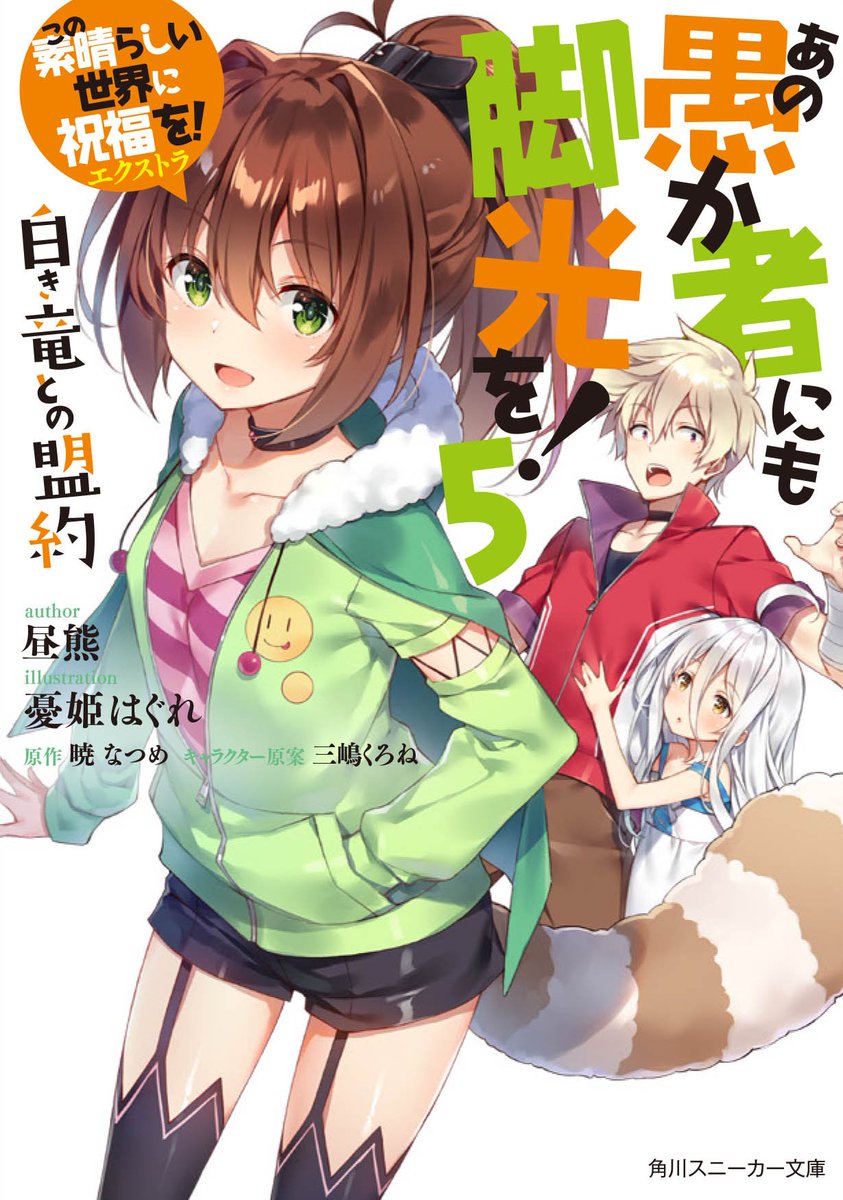 A Time in the Limelight for this fool too! 5: Covenant with the White Dragon

A Mysterious girl with links to Dust’s past has appeared!? The fifth entry to the popular Konosuba spinoff series

Dust managed to lose all his money in the blink of an eye… Just then, a mysterious young girl appeared in front of an exhausted Dust. Even though he would normally not show mercy even to children, in order to provide for the young girl, Dust properly accepts the guild quests, and asks Luna to please nurse her and other such activities. His gallant(?) form makes one think that the girl must be his illegitimate child!

While Kazuma and co were out taking down another Demon King’s General, rumours of a white dragon being sighted spread around Axel, throwing the town into a panic. Despite trying to make a clean break with his past, the identity of the noble Dragon Knight that spent such a long time in the town of beginners, Axel, is made clear–

To keep his promise with his partner, and for the sake of the adventurers in Axel, the Delinquent adventurer rises up